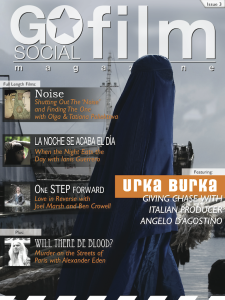 Launched at the Cannes Film Festival in May, and with it’s third magazine issue now available for free download, Go Social Film is quickly becoming the digital destination for film lovers looking to scratch their cinematic itch by taking in a quick short film or two from countries as varied as the United States, Russia, […] 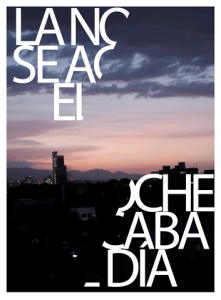 directed by Ianis Guerrero/ There are moments where the night and the day are just the same. Either the day eats the night or la noche se acaba el día. “Film is a very young art, maybe 100 years, and that’s all. But literature has been there for a thousand, and for me, everything I […]