In a lower-class neighborhood in Rome, there is a barber who believes in conspiracy theories. He is the laughing stock of his family but also at work. Nobody takes him seriously until he gets arrested by the police.

Go Film Magazine caught up with Italian filmmaker Valerio Ferrara during the Cannes Film Festival just hours before the awards ceremony where he won 1st Prize in the festival’s La Cinef selection for his film Il Barbiere Complottista (A Conspiracy Man).

Valerio: Conspiracy theories generally start from something real. Then they become something fantastic or something beyond reality. Everyone creates their reality. In some way these theories are about our biggest questions that are connected with politics or to life.

For example, in our short film, we used the theory about transhumanism and Bill Gates. That is something not real, something that started from a fantastic supposition. But there are also theories that started from something real, and then the conspiracy theorists created their own significances from them in some way.

The bigger issue or problem is when behind the theory, there is the politics. In a lot of different prime minister elections, like in Poland and also in the UK, we have seen a lot of conspiracy theories. And that is the gross part, when the theory becomes something that affects our real lives, through our communities. In my short film, I tried to show these aspects.

GFM: Are conspiracy theories addictive and are they more compelling than everyday life to some people, do you think?

Valerio: Yes, that is the thesis of my film. Our idea was to show how these theories are like a virus. Everyone could be a victim of a conspiracy theory. In this short film, we show how easy it is to fall down the rabbit hole of conspiracy theories in our society.

GFM: Would you say it’s becoming harder or easier for people to separate the truth from propaganda or theories like this?

Valerio: I think we’ve had fake news in all of human history, but the last 200 years especially it has been growing in journalism, in print newspapers and everywhere else.

Did you see the film Lost Illusion directed by Xavier Giannoli? It is really interesting because it is about the Parisian journalist war in the 19th century and how they manipulated information already in that era, and that was two centuries ago! With the media, with journalism, with information, it’s common now.

But the problem I guess is that in our era with the social networks, it’s like there is no boundary. You have to decide for yourself, what is the truth. What is real, what is fake.

I’m a reader of newspapers, but I don’t just read one newspaper in Italy. I read the biggest one, the most important one, because this is the most official. But at the same time, I read one or two other newspapers because I need different points of view. If you don’t have a clear vision of what is happening around you or in your society, you are more easily manipulated, the victim of manipulation. 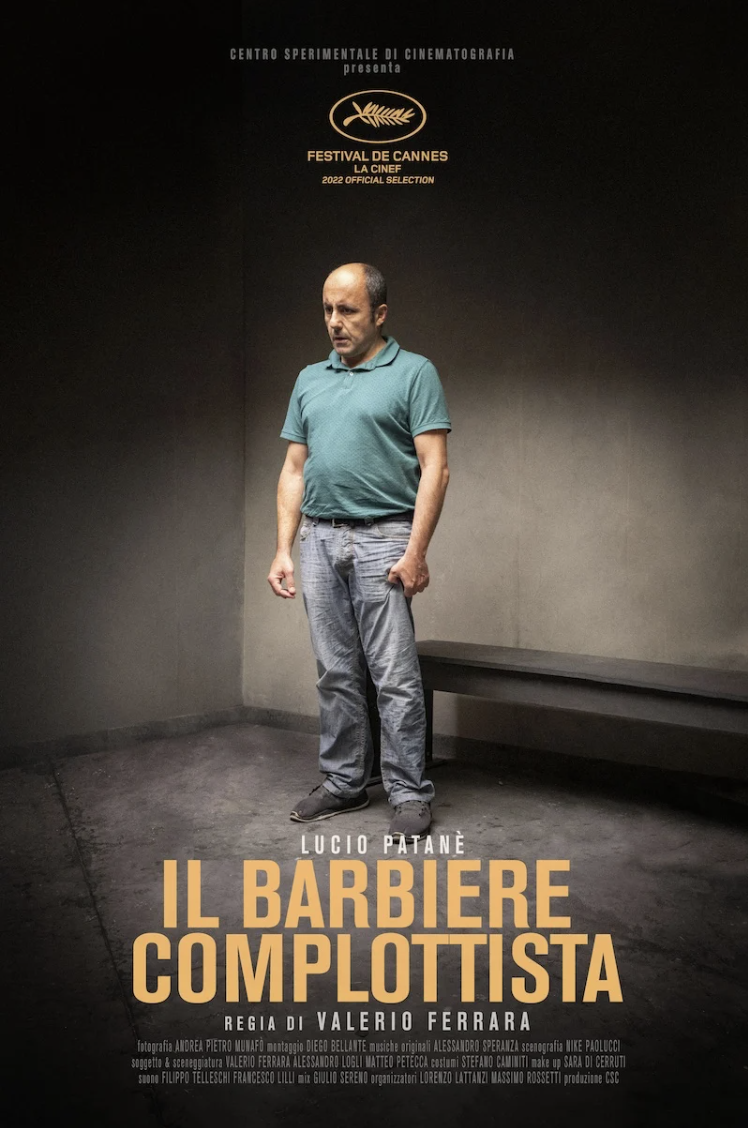 GFM: Do you have any funny stories from during production?

Valerio: Yes. I love to work with actors but also non-professional actors. So, the one scene in the film where we are in the barber shop, the guy who plays the client is not a professional actor. I discovered him on the street. He was on a motorbike, and I stopped him on the street and I told him “we have to do a casting because you have the face that I’m looking for.”

But he was convinced I wanted to steal his watch! And so he was like, oh, my God, what do you want? It was funny. Then he arrived, and he made a really good casting session, and so I chose him.

GFM: What does it mean for you personally in your career to be here at the Cannes Film Festival with your film in the Cinefondation selection?

Valerio: I really wouldn’t expect this, of course, to be here in Cannes. Because this film is my school project! My school is the Centro Sperimentale di Cinematografia in Rome, and every year they submit to Cannes all the projects that we made inside the school. And then they emailed me and told me I was in!

To be here in Cannes is really important. I know a lot of young directors that are now directors of features that participated in Cannes from La Cinef.

A few of them are from my same school, like Fulvio Risuleo, who was in Cannes maybe 10 years ago, and Laura Samani, who won the David di Donatello award for Best New Director. She was in La Cinef in 2016.

Also, Sian Heder, her film CODA just won the Best Picture Oscar. She was in Cinefondation in 2006. So it’s really important to be here! 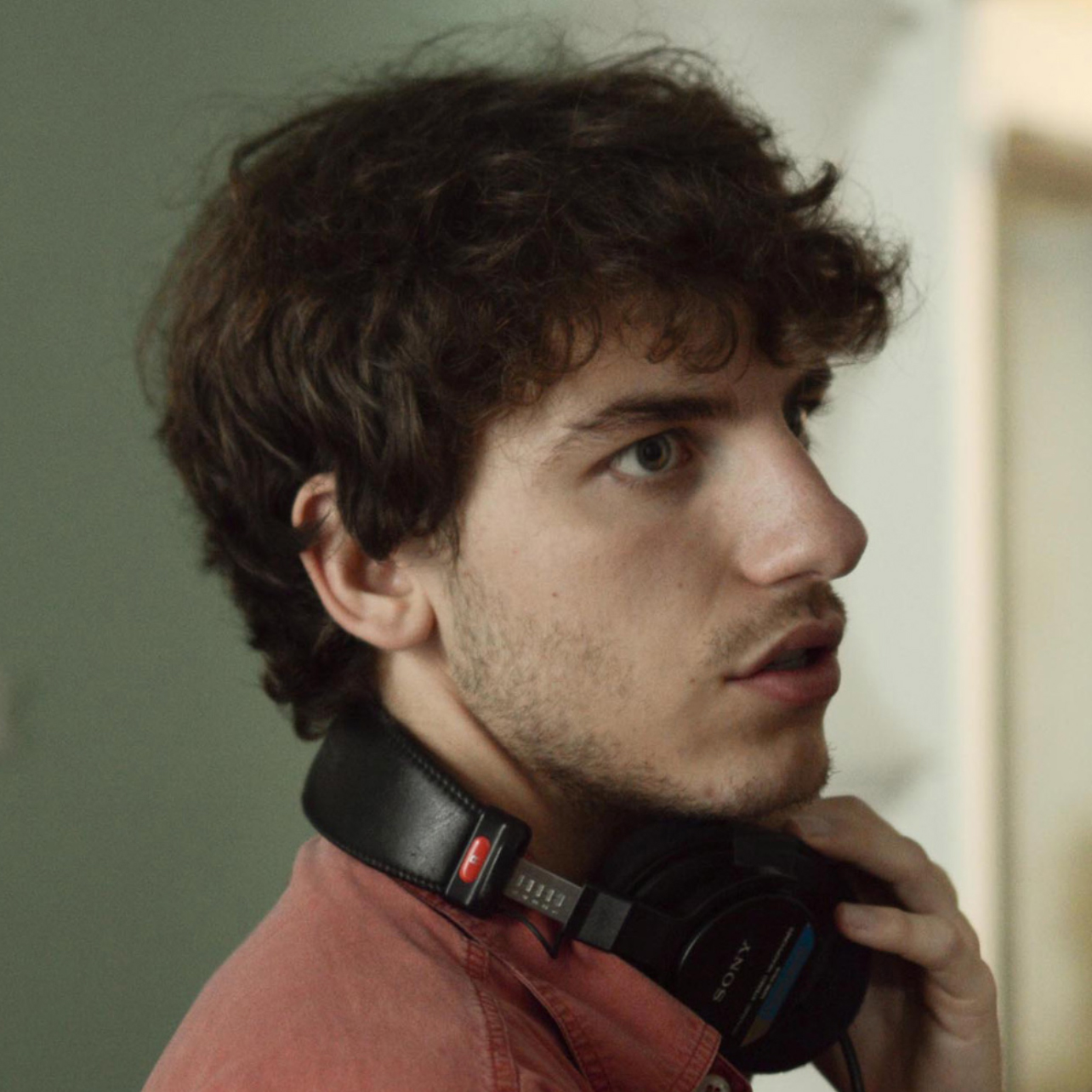