Elise has been waving at the express train as it passes by her home every day for three decades. A letter from the train’s conductor begins a correspondence between the two, and when the train is detoured to another route, Elise goes in search of her man. 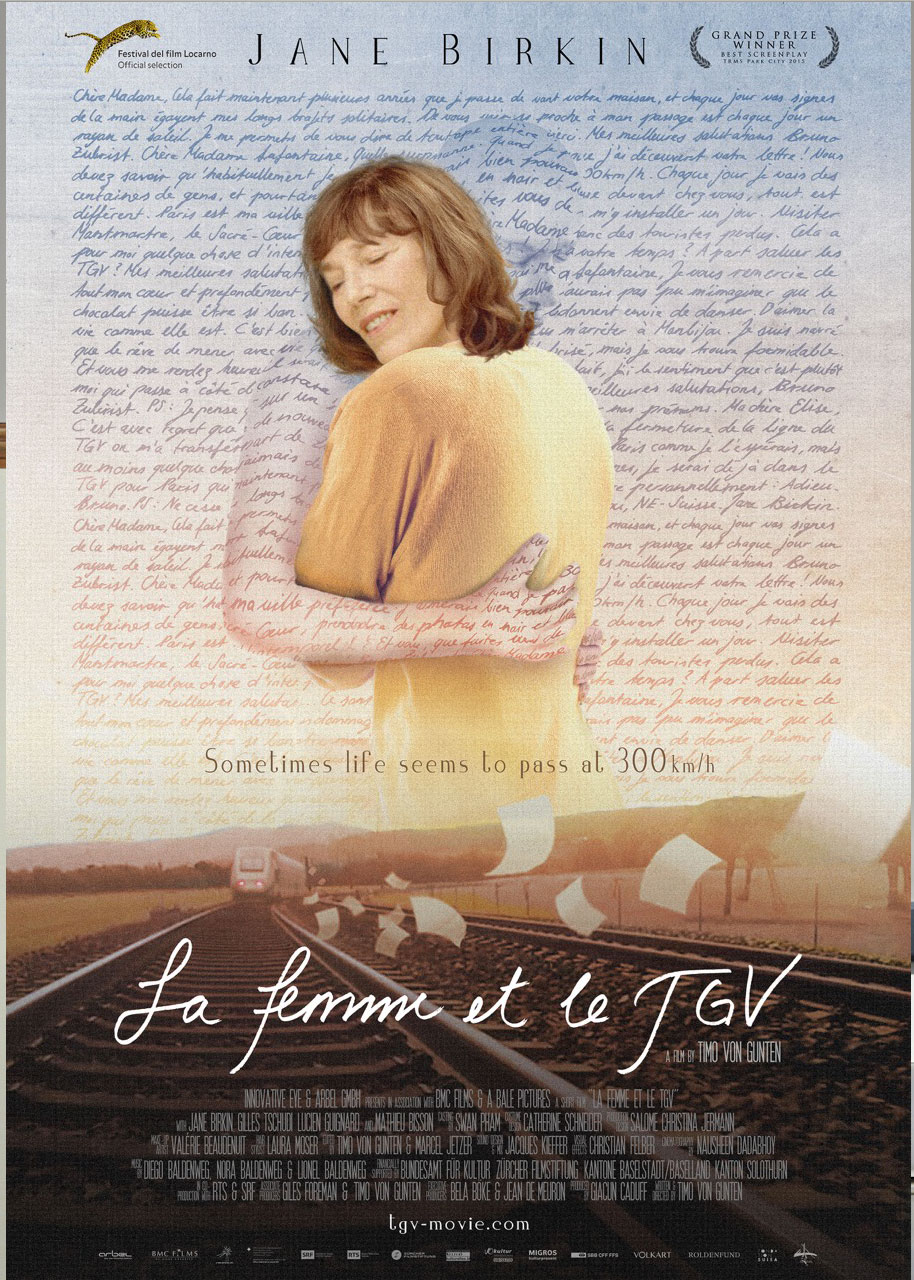 GFM: La Femme et le TGV is a beautiful film with an especially interesting story behind it. How did the story evolve and become something that you wanted to make into a film?

Timo: It all started with a newspaper article that I found on a train. It said that the woman is no longer ‘waving’. I read the article and I couldn’t stop thinking about it. It intrigued me so much that I found the phone number of the woman online, called her and said, “Ma’am, I want to make a movie about your life. You have such an amazing story to tell.” At first she was curious as to who I was, and didn’t really believe me, but I convinced her that I’m a director from Zurich and I want to do this wholeheartedly and professionally. Eventually she invited me to her house and that’s where she told me everything in about a two to three-hour interview. This is what I based my idea on to shoot the film. 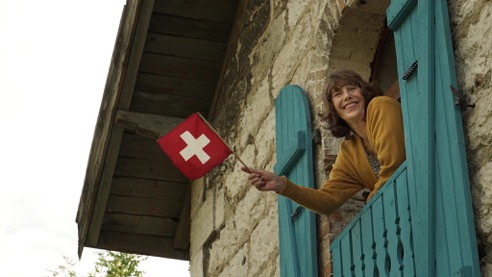 GFM: Did you shoot the film in the house where she lives?

Timo: Initially, we wanted to use the actual house, but the problem is that because it is a true story, there are no more TGV trains passing the house. We did a huge location scout all across Switzerland, which we had to extend to France until we finally found that little house next to the train tracks.

GFM: Would you talk about the process of the film being green-lit, finding funding and putting the team together?

Timo: We had two challenges: financing a short film and needing a star in the film in order to get funding. That was definitely the biggest challenge, which took almost a year. We applied to film companies in Switzerland and were fortunate enough to receive government support, even though it is a short film. After that I contacted my mentor in London, Giles Foreman. We came to the conclusion that Jane Birkin would be an amazing actress for this role. Currently, there is a limited number of actresses of Jane’s age with her natural beauty.

We sent her the screenplay, she fell in love with it and said, “Yes.” From that moment onwards everything started rolling pretty quickly. We had about one and a half months of pre-production, which included finding all the locations, putting our crew together and finding a DP. After seven days of shooting the film was basically done. There was a big chunk of post-production afterwards, but that’s kind of the timeline.

GFM: What was your experience like of working with the iconic Jane Birkin? She is a major addition to the film.

Timo: Jane is one of the most adorable people I’ve ever met. She is so supportive of the entire film crew. She is extremely kind and so beautiful to work with. The 12-hour shooting days were very tough for her, as well as all the physical effort of running around the train station. However, was always motivated to do the take as many times as needed. The experience with her has just been mind-blowing.

GFM: The film’s theme of isolation and longing for love come through clearly and powerfully. Did you draw on any personal references when you were creating the story or was it all a reference to the source material?

Timo: All the screenplays I make into movies have something to do with myself, especially if I write them. Initially, it was different with La Femme et le TGV. I thought the film is about an old lady, which has nothing really to do with me. However, the more I developed the story, and once we had started shooting, I started to realize that most of my films carry the theme of solitude, which resonates with me. It’s really nice to express myself in that cinematic sense, but most people just see it as a story about an elderly lady. I think it’s a very universal theme which has relevance to different generations, who all experience longing for somebody else in their lives and for love to be given to them. I think that’s really the global message of trying to still be part of life and wanting to be connected. That’s also what trains are about – they connect people. I think that’s really the beauty about it, that everybody, young and old can relate to the characters in the film.

GFM: You have made several short films in the past five years. We would love to hear your thoughts on the short film format and how it applies to your career?

Timo: The short film is a difficult genre because you can’t really exploit it in cinemas, which is really a pity. I wish one could do more with short films because it’s actually a pretty cool format. Since the attention span of people has shrunken nowadays, it would be a great way to compensate for that. Personally, I’m really happy I made a lot of short films because it was basically my film school. I never went to film school, so I just make short films one after the other. Some were better than others, but I learnt so much from each film. With feature films, you’re working on it for maybe five years, even more. With short films, it’s just one or two years and you can try out different genres and figure out where your style lies and what you’re good. It’s a great opportunity for directors to start learning to express themselves. That’s how short films have helped me and allowed me to come as far as I have.

GFM: Where you are now, is that you have been nominated for an Oscar, which is fantastic. Can you describe the scene when you learnt you had been nominated?

Timo: I was in Germany at Max-Ophüls-Preis. It’s a pretty big film festival and I had just started giving a Q&A while it was being announced. The internet was down in the cinema, so the entire world knew the nominations except for my producer and me. It was a really tough Q&A, and at one point I said I needed to go. We were waiting for one of our producers in L.A., Jean de Meuron, to call with the info. However, someone called my producer, Giacun Caduff, in Switzerland and I saw his face light up and he started jumping around. Then it was pretty clear and I started shouting out loud – it was insane. Normally, I never do that. Everybody clapped and it was a really nice place to be informed about the nomination, as everyone at the festival understood how much it meant. 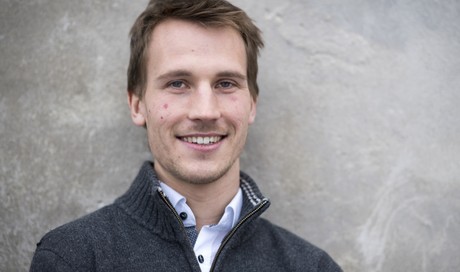