Under the humid night within a lively slum in the center of Manila, Inday, a 54 year old single parent of a special child goes to her unusual work. 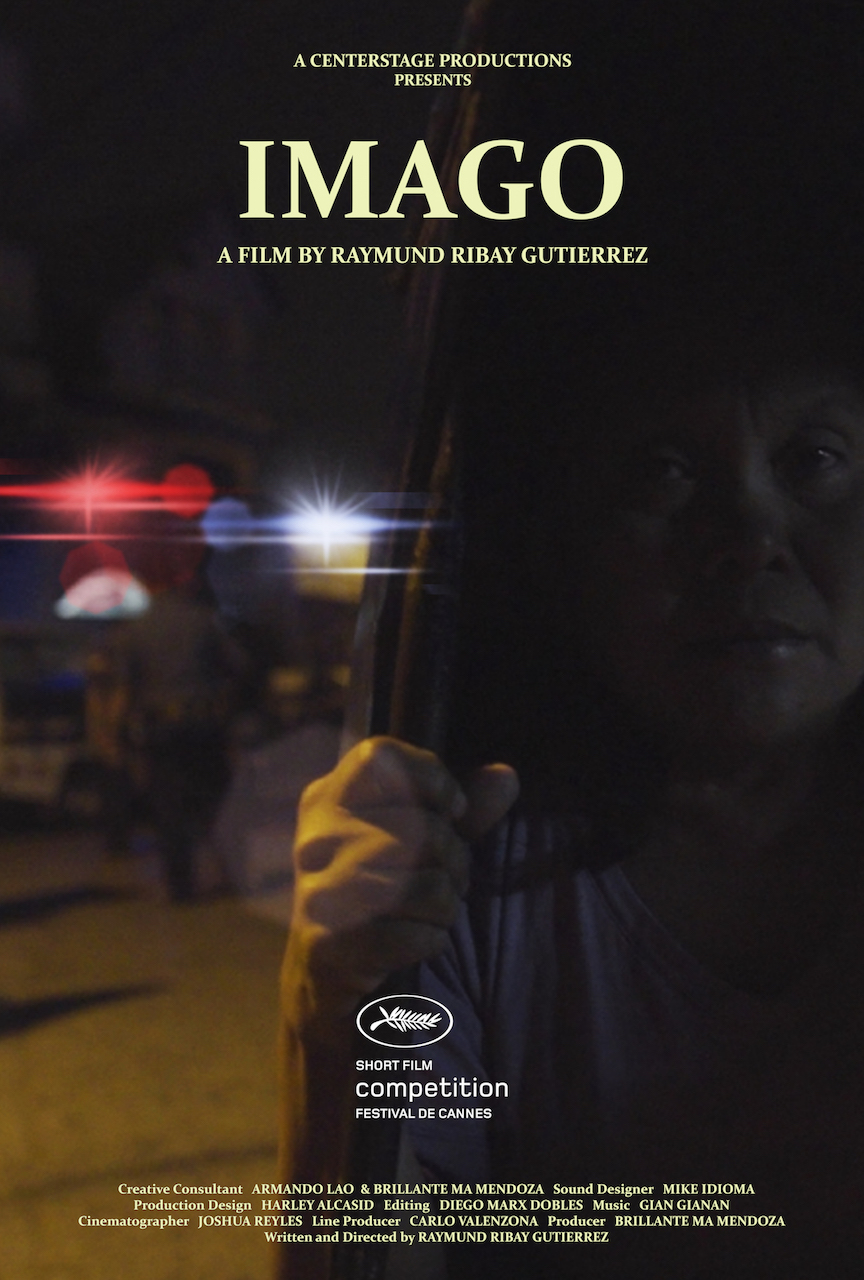 GFM: Since most of our readers will not yet have seen IMAGO, please introduce the film in your own words.

Raymund: IMAGO came from the mayfly species in its adult stage. It has the shortest life-span of any insect. The male’s primary function is reproduction, after that they go off to die on a nearby land. Once mated, the female descends to the surface of the water to lay her eggs and then falls onto the surface of the water where she lies motionless as fish pick her of at their leisure.

The mayfly has come to symbolize the brevity of life. The idea of their short-lived life is what I incorporate in my story, which is about existence. 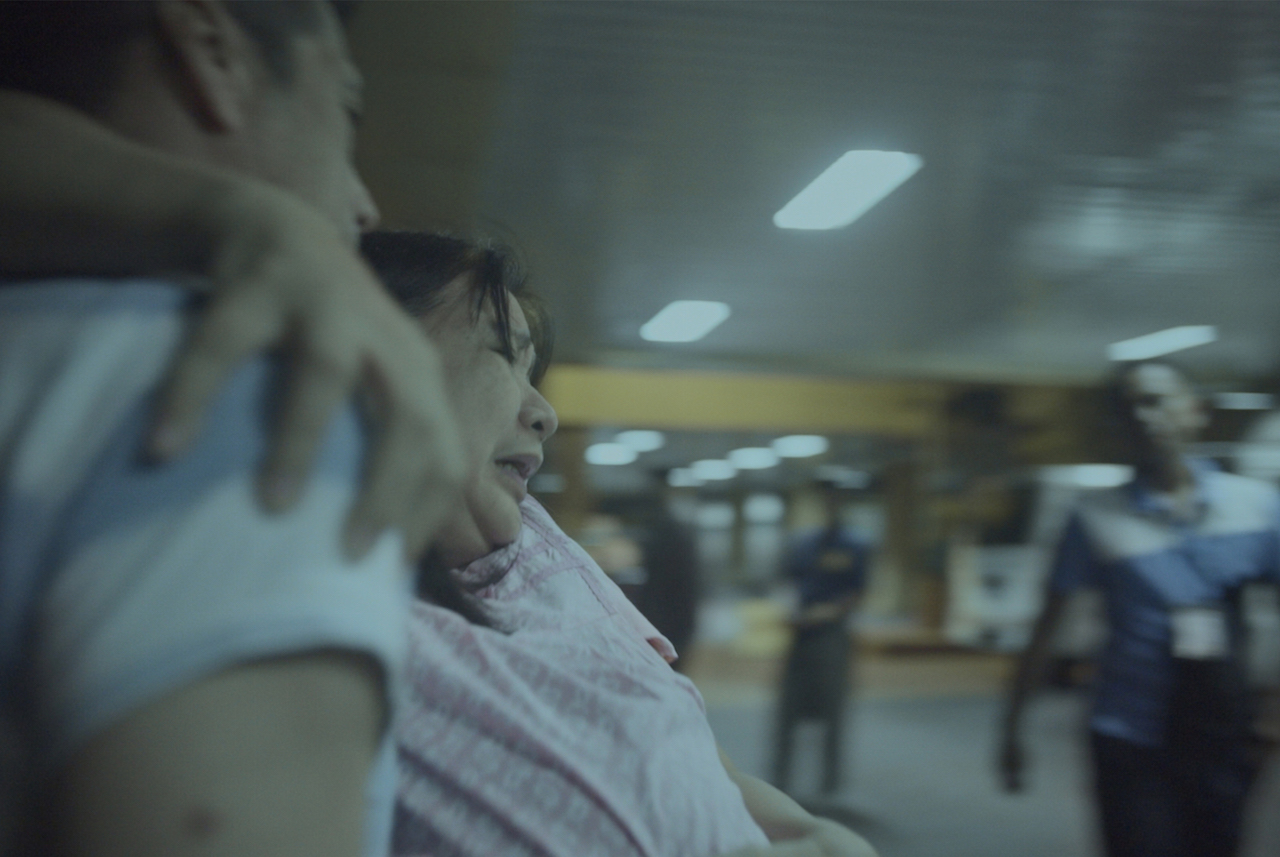 GFM: The subject matter of the film – a Funeral Agent who buries stillborn fetuses at night – is something unique and perhaps unfamiliar in Europe and the US. Is this common in the Philippines and what led you to explore this world in your film?

Raymund: Even in the Philippines, some people don’t know about this job, however, it’s an open secret. The story was brought to me by my mentor, Brillante Mendoza, and is about a job connected to the funeral industry in the past. I was curious if it still existed, so I did some research and found out that it does.

Immersing myself with these people made me empathise with them and I appreciate how they value life amidst the hardships of their everyday endeavours, even if means earning decent money from the dead.
On a surface level, ordinary people may find this unethical, but from a pragmatic standpoint, they are plainly fulfilling their occupation like any other blue- collar job. 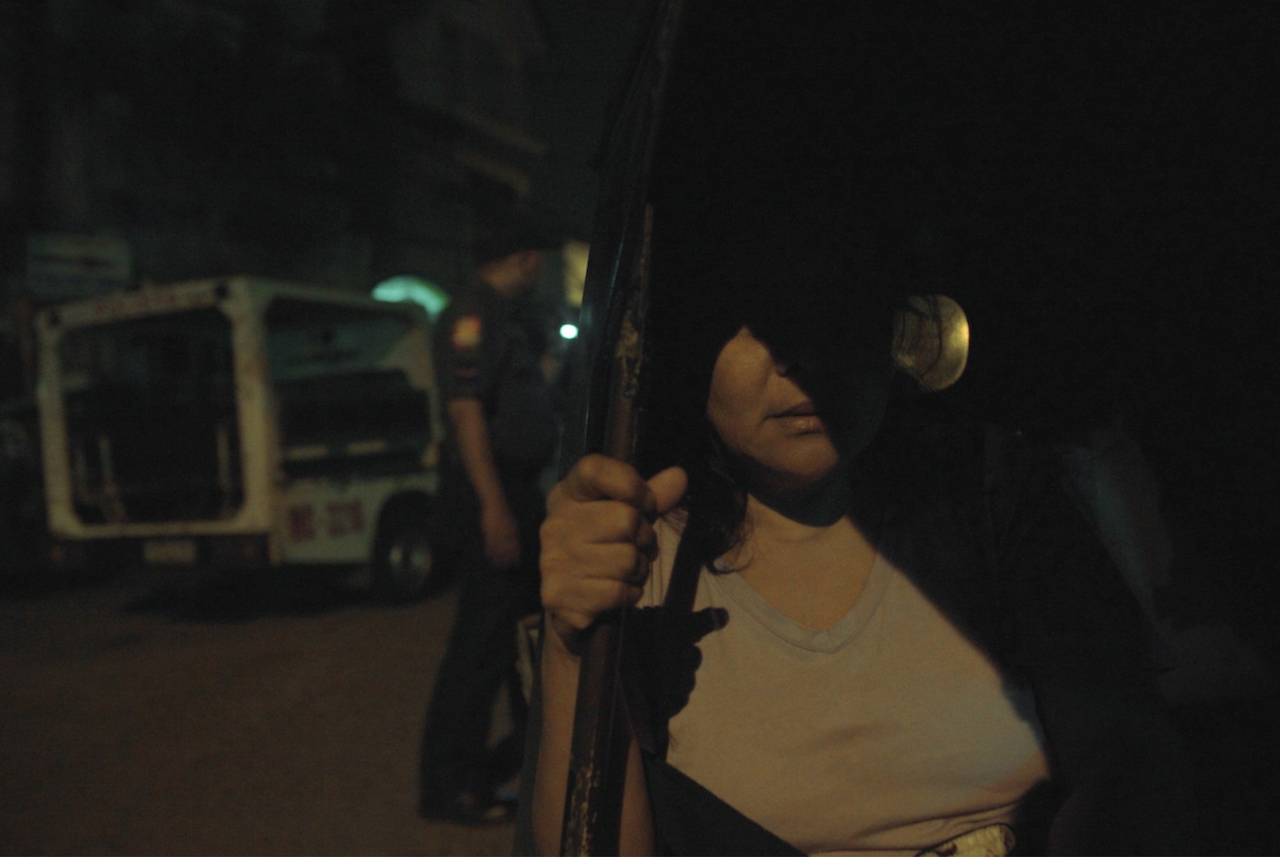 GFM: IMAGO is filmed in a documentary style with handheld cameras and at times feels as if it is actually a documentary. Can you discuss the visual style of the film and your work with the cinematographer?

Raymund: My objective in telling IMAGO is to portray precisely what I saw during my involvement in the hope of creating a connection between the audience and my characters. We made sure it looked very real by using “found objects” at our location. The framing was mostly done in wide angles, focusing on the main character to invoke a neo-realistic feel throughout the film, as the audience is a sole witness, if not an accessory of what is happening. I wanted my cinematographer to look beyond his camera lens and to be aware of his surroundings to achieve spontaneity.

We were shooting in a real location. We didn’t have much control of the surroundings, so I had to tell my actors and cinematographer to act in accordance with what may happen.

GFM: Your producer on IMGAO is the great Brillante Mendoza, winner for Best Director at the 62nd Cannes Film Festival and In Competition at this year’s festival! Can you share the story of your collaboration with Mr. Mendoza?

Raymund: I was part of Brilllante Mendoza’s first batch of film workshops and there I won the Best Director award. However, it was just a practice film. He then asked me to study the Found Writing with his mentor Armando Bing Lao and that’s where I learned how to write. He taught me everything I needed to know about film production. He told me that I have to learn all the production roles in film in order for me to empathize with them when I become a director.

In doing this first serious film, from the research stage to pre-production, up until post-production, I consulted my mentor Brillante Mendoza every step of the way – every creative execution and rational decision. He answered all my questions, but never told me what to do. He always just told me where to look in order to grow at the same time. He always told me not to look at myself as a director but always as a storyteller. 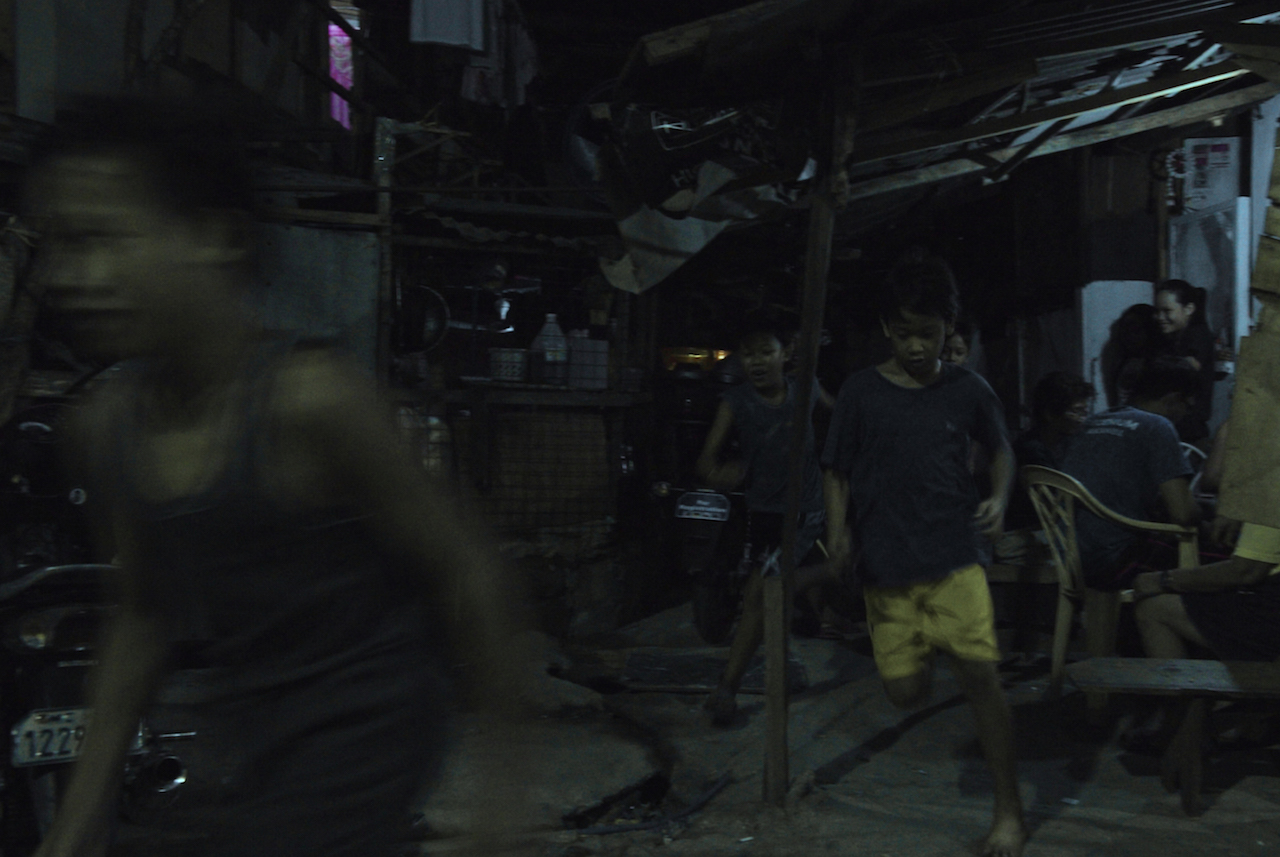 GFM: What is your viewpoint on short films (as opposed to features) and the role they play in your career and the film industry?

Raymund: Making short films is a preparation for making a full-length feature. You are obliged to tell stories in a precise and concise way and say what you want to say in a short space of time.

GFM: What does having IMGAO selected for the Film Competition Pame dÓr 2016 mean for you and the film? What are you looking forward to in Cannes?

Raymund: Being chosen to compete for the Palme dÓr is a great honor, but what I think is important is to bring the story of my people and our culture to one of the most respected festivals in the whole world, and that is Cannes.

Raymund: I would like to see as many films as I can because it’s the perfect time to watch the best of the best in world cinema. 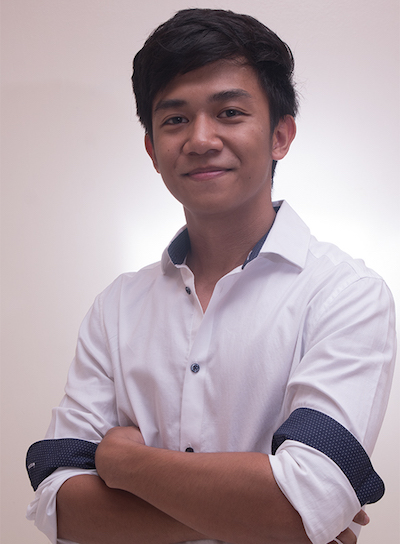