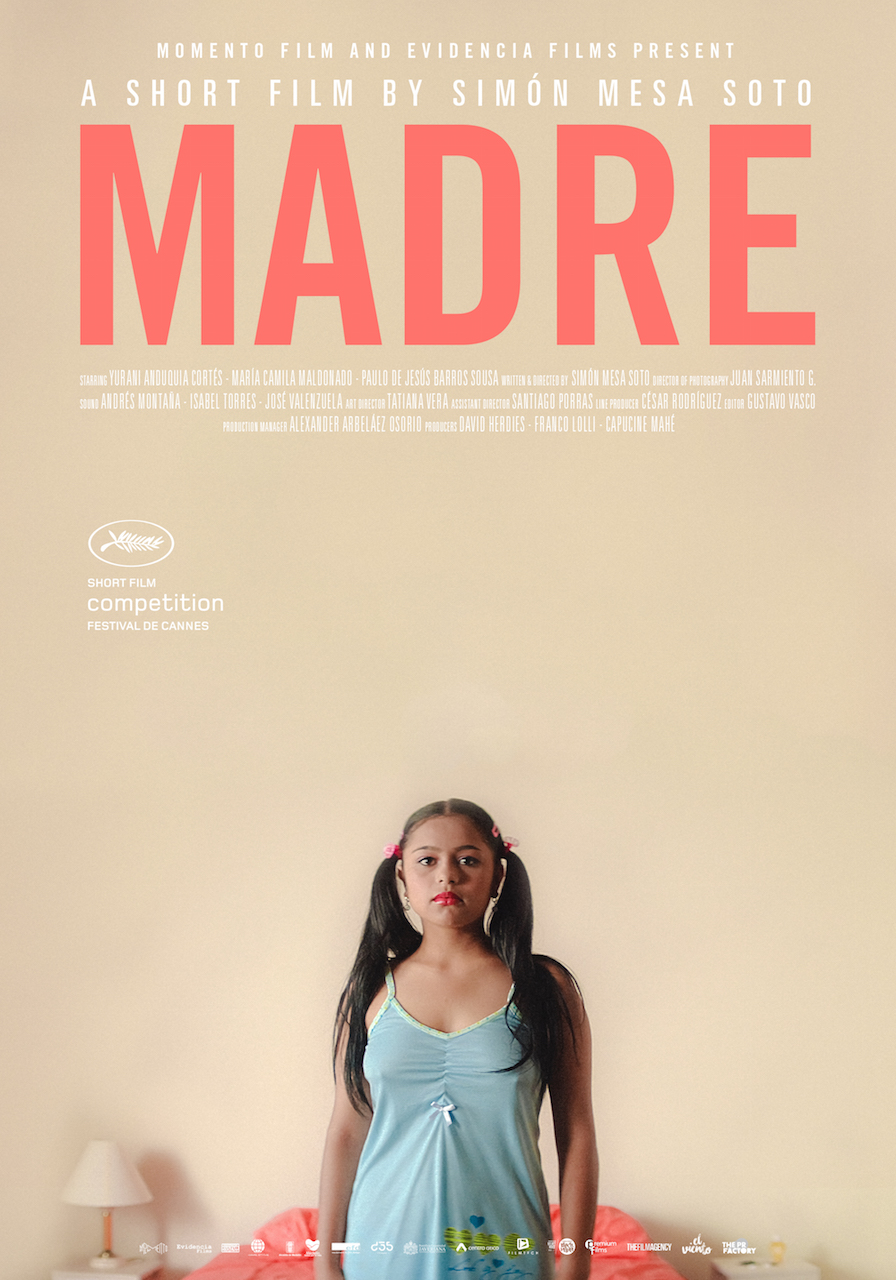 GFM: It seems that in both Madre and Leidi you focus thematically on young women forced to grow up too fast and under difficult circumstances. Can you comment of that?

Simón: They are both about young females living in difficult situations in the same city, but I don’t think I did this deliberately. Whilst trying to find interesting stories and characters I noticed that they have a particular interest in female characters. I realised the connection between the two films at the end, and there is also a connection in the way we tell the stories, but I can see some differences. As I explore filmmaking, I try to add new elements to my films. I used this short as a tool to explore cinema and to explore different things that I’m trying to do. So Leidi and Madre have elements that are similar that one could see part of one piece, but Madre also has new layers, especially when it comes to the narrative.

GFM: You worked with your cinematographer, Juan Sarmiento, on this film and on Leidi. Can you tell us about working with him?

Simón: Yes, we worked together on Leidi, but he wasn’t the only one I worked with again. I tried to keep the same crew because I feel it was a great way to keep the same mood, and they already know what I’m looking for and how I work. Juan and I became close friends, and it’s good because we have a similar point of view on cinema; we can discuss films and other things, not only for the film but also in our personal lives. So, when we are shooting, we know each other and work well together. I like to keep the same crew, and shoot the film as a family. So I always try to do that. And I will want to keep them with me on the next project.

GFM: Yurani Cortés, your main actress, is virtually in every scene and it’s a very bold role for a young actress. Can you talk about how you approached directing her through these challenging scenes?

Simón: This film was very different from what I did before because we didn’t approach it with such a structured script. We had a backstory for the main character, but the story was not set in stone. We researched with her as we rehearsed, so many of the things that she does are not scripted and she improvised a lot of it. I found her after auditioning more than one hundred girls here in Colombia and she had this amazing ability to capture the behaviour we needed in front of the camera. I wanted to keep the way she naturally interacted with the camera, so we tried not to rehearse too much of the script with her.
When she talks to people or does things in the film, most of the time it was her improvising. And there are some difficult scenes that she borrowed from difficult situations in her life, and we tried to make it feel like it was part of the film. For example, she has to cry in some scenes, but she wasn’t acting, she was really crying because of something that had happened to her in real life. I tried to make a connection with her and get familiar with her and her problems, so in each scene we tried to see what was best for the film and how we could approach it. The dialogue was more improvisation, and for the more emotional scenes it was about talking with her and trying to understand her life in order to bring out the emotions we needed. 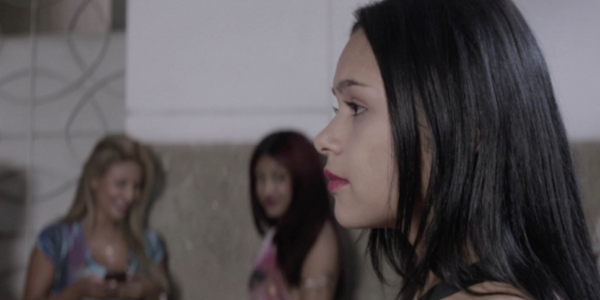 GFM: You are in a very unique situation, having won the Palme d’Or with your first major film, Leide, and now two years later coming back with your next short being accepted in competition for the Palme d’Or. You must feel very, very good; what are your thoughts for you and your team?

Simón: Well, it’s a bit surreal, yes. Of course I was very happy, but in some way I’m more relaxed. I’m in the process of developing my first feature film and that’s what I’m most concerned about right now. It’s great to have had two films in competition, it’s amazing for us and we feel really happy, but we try to keep it relaxed. We will go there and just have fun and enjoy it. I didn’t that much expectation of going to Cannes with this film. It’s obviously wonderful that it happened, but the film was more like a transition into making this feature film I’m trying to develop, and it’s what is keeping me busy right now. 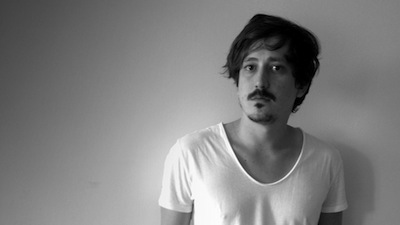