On the brink of divorce a middle aged man, Olavi, retreats to his cabin by the lake. After a few days he finds that the ceiling has come down making him unable to stand up straight. His friend Tuomas arrives and insists that something has to be done whereas Olavi is content with the limited space. GFM: For our readers who have not yet seen your film, please introduce it and talk a little bit about the inspiration behind it?

Teppo: The film is about a man who has recently gone through a divorce and moves to his summer cottage by the sea only to find that the roof has come down, which prevents him from standing up straight. Naturally, he is very confused and approaches his neighbour, who is his best friend, to help him investigate the situation.

The inspiration for the story comes from the fact that the screenwriter, Merja Maikkula, recently went through a divorce herself. She described the experience as feeling as if there was a roof coming down on her head, as well as the sadness and lack of certainty she felt towards the future. Of course, it’s a kind of catastrophe to start your life over. Initially she made a comic book about the situation, which included the roof motif, then she wrote a screenplay. She showed it to our producer, John, and we thought it would make a great short film! 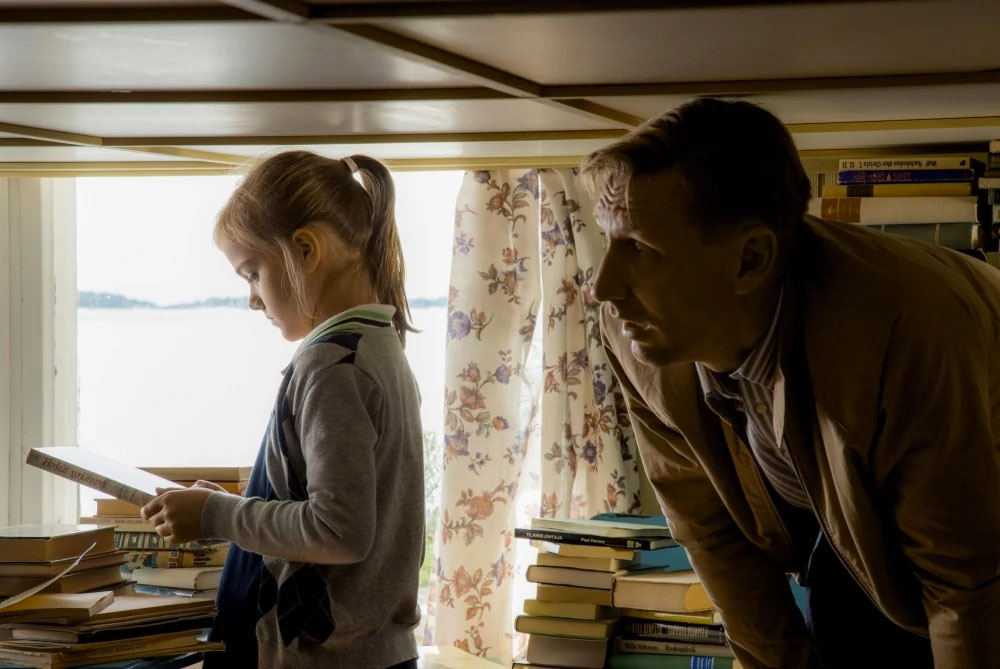 GFM: We are always interested to hear about the journey of a short film from it’s conception to the screen. Please could you tell us about the steps that you took to acquire funding, cast actors and move into production?

Teppo: When you start making a short film in Finland and trying to finance it, you will need to secure funding from multiple sources. Two of those sources are the Finnish Film Foundation and Finnish National Broadcasting Company, which is called Yle – it’s like BBC of Finland. However, there are a few other options. Once the script was ready, we showed it to people and the feedback was really positive. John and Melli are partners in a production company called TACK Films, which produced the short and they began taking the script to funders. The funders liked the script and the three of us working together, and it took about a year from that point to raise the funding. The process thereafter was quite easy.

When I did the casting, I chose actors with whom I had previously worked. I was very familiar with the lead actors, Pekka Strang and Juho Milonoff. The rest of the crew, including the cinematographer and set designer, are also friends of mine with whom I had worked before. After receiving funding, it’s always the same, it’s like getting your best friends together for a reunion to work on something. 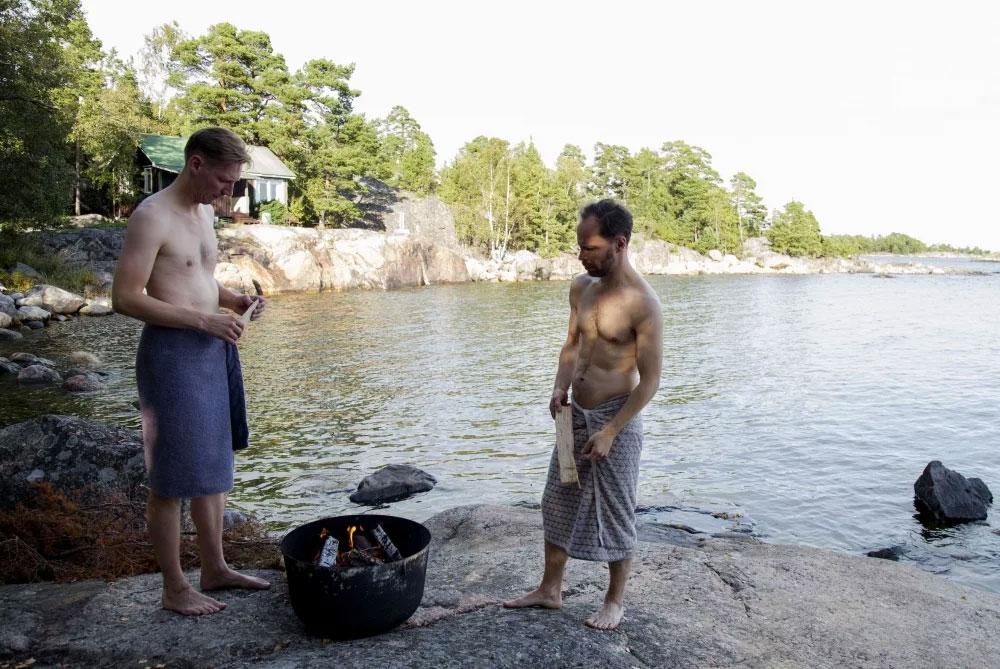 GFM: What has your experience been like of transitioning back and forth between the world of short and feature films, as well as television?

Teppo: I studied filmmaking in 2004 at a film school in Helsinki. It’s the only one in Finland and it’s quite hard to get into. Of course, when you start at a film school you watch a lot of arthouse films, but I had mostly been watching American films. I think it’s the same in Europe as it is in Finland – it’s hard to see films that aren’t mainly from the United States, which is the cinema I am mostly influenced by. However, like most people, I also watch a lot of television on Netflix or HBO and, of course, they show the American way of doing things. As a result, I feel comfortable doing TV shows that have a lot of American influences. However, at film school they emphasised the idea that short films have their own genre and that we wouldn’t be making shorts just to gain practice for our feature films. It’s an entirely different thing making a short compared to a feature.

I’ve always wanted to make more short films. The last short films I made before Katto were in film school five or six years ago, but I’ve always wanted to do them. When you’re doing TV shows, it’s all about one guy giving orders from a television company or from the National Broadcasting Company of Finland, and you have to meet those demands. You don’t get to be the author of those projects. Also, the feature films that are made in Finland are mostly comedies for large audiences and you have to consider how they will respond to what you are making. In this short film in particular, we weren’t concerned with or restricted by these issues. We just did what we wanted, which is a rare thing in the film business, even in Finland.

GFM: The short film world is certainly a way for you to get the type of freedom that you don’t necessarily experience, where the stakes might be higher or different.
Teppo: That’s right! 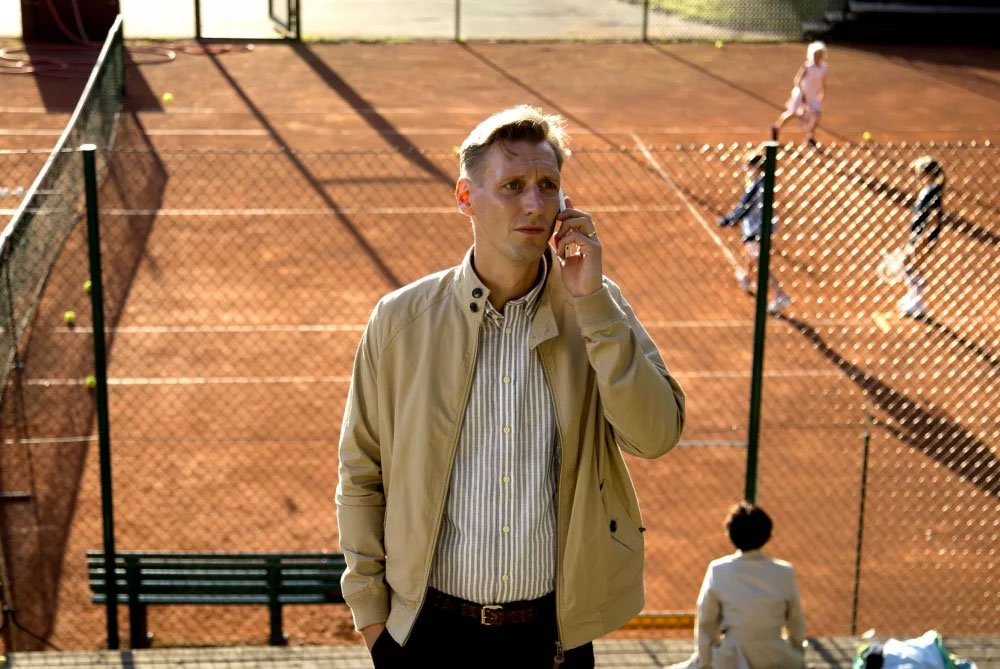 GFM: Can you talk about what it means to you to have your film In Competition in Cannes and what you hope to get out of the experience?

Teppo: Of course, I hope that it opens up a whole new world for me because, like I said earlier, the films that I’ve done previously are mainly for Finnish people. I think this was the first real thing that I did which was aimed at a more international audience. However, you can never tell how it’s going to be received, but we really hope that after Cannes we can attend many other festivals. We are already working on new projects such as feature films and more shorts, which are targeted at a much wider audience than just Finnish people. We are trying to take the same approach as we did with Katto, in order to make films with international appeal.